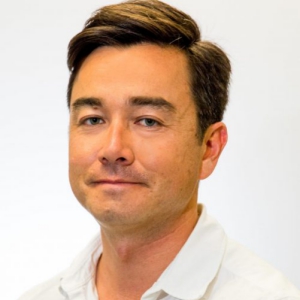 Mac is Head of Operations and Data, Programmatic for Dentsu. His career started in digital advertising in 2006 at Ziff Davis Media in San Francisco. In 2010, he took the opportunity to work at Aegis Media in London and by 2012 became one of the founding members of Dentsu’s programmatic outfit in Europe. He enjoys helping clients find true value in media buying through platform technology.

He hold a bachelor’s degree in Economics from the University of California, San Diego.